Hyperloop UPV (a.k.a. Hyperloop Makers UPV) is a team of students from the Universitat Politècnica de València (Valencia, Spain) designing a rail-free concept of Hyperloop. They were awarded Top Design Concept and Propulsion/Compression Subsystem Technical Excellence Award at SpaceX’s Design Weekend, the first phase of the Hyperloop Pod Competition held in Texas on January 2016. 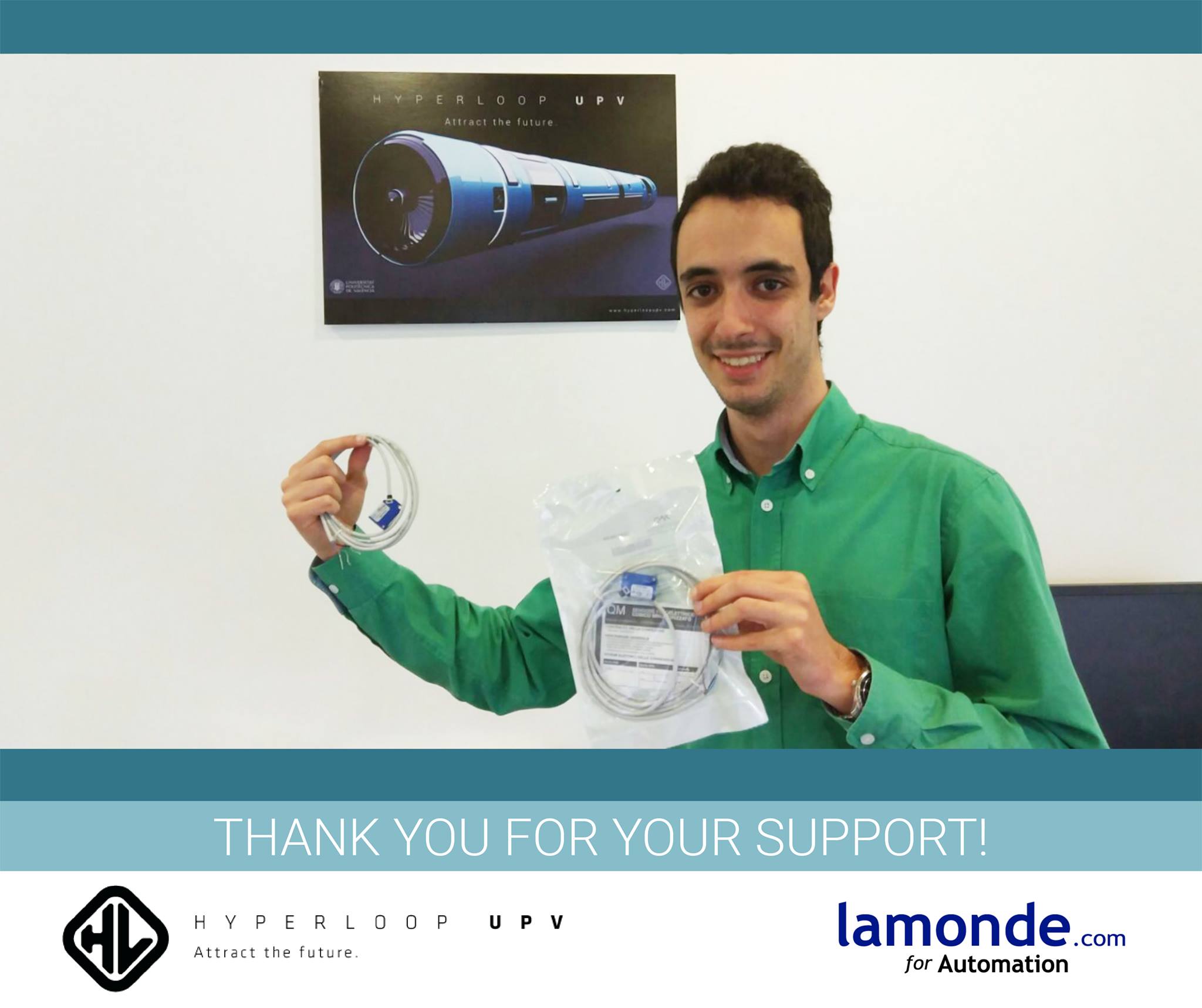 Their design stands out for its use of magnetic levitation based on attraction to the top of the tube thanks to their unique levitation units located at the top of the pod, instead of air-bearing systems based on repulsion to a rail located at the bottom of the tube. Their clean tube layout allows for compensation of inertial forces allowing higher curve radius, reduced air-evacuation cost and up to 30% savings in infrastructure. Powered by detachable batteries, propulsion is obtained through compression and expansion of the air with a nozzle. A turbine recovers energy from the flow allowing a more efficient journey.

Be sure to check them out on: